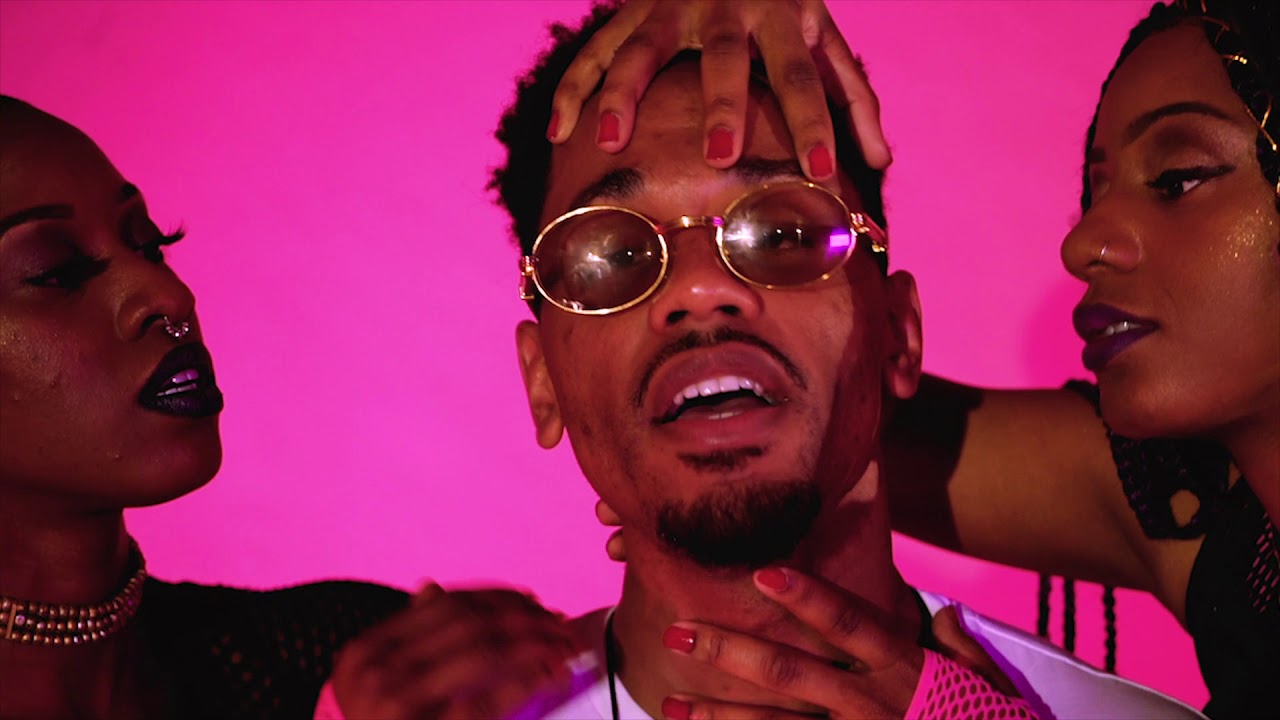 Saso is an independent artist rising from The Bronx, New York. Saso derives his musical influences from spending half of his life in Dominican Republic and Half of his life in America. What separate him from his other contemporaries is his unique sound and mixing of genres. Saso's niche is fusing the genres of Brazilian Baile funk with Jersey Club and the trap music that's increasingly popular today; making his sound almost one of its kind (following the likes of Sango and Kaytranada).By fusing these genre's, Saso is able to spit rapid flows in English, Spanish and Portuguese. He came up with this idea by going to underground clubs in Brooklyn and Chinatown, where Brazilian Baile Funk music is prominent. Saso's goal is to spread his new genre-hybrid creation all across the globe by infiltrating the media and performing in festivals/concerts. His latest project "Diaspora," was received by his colleagues and supporters as a refreshing, new, deep and compact piece of art full of new ways of listening and creating music and was able to tour all over the Tri-State area without releasing any music prior to that. Rest is assured that Saso does not plan to discontinue this trajectory any time soon.